There are quite a few Tallahassee Cinco De Mayo Events. Here are the restaurants that usually have events and/or specials. Click on their “Facebook Page” below to see the most current offers.

About Cinco De Mayo:
Cinco de Mayo—or the fifth of May—commemorates the Mexican army’s 1862 victory over France at the Battle of Puebla during the Franco-Mexican War (1861-1867). A relatively minor holiday in Mexico, in the United States Cinco de Mayo has evolved into a celebration of Mexican culture and heritage, particularly in areas with large Mexican-American populations. Cinco de Mayo traditions include parades, mariachi music performances and street festivals in cities and towns across Mexico and the United States. 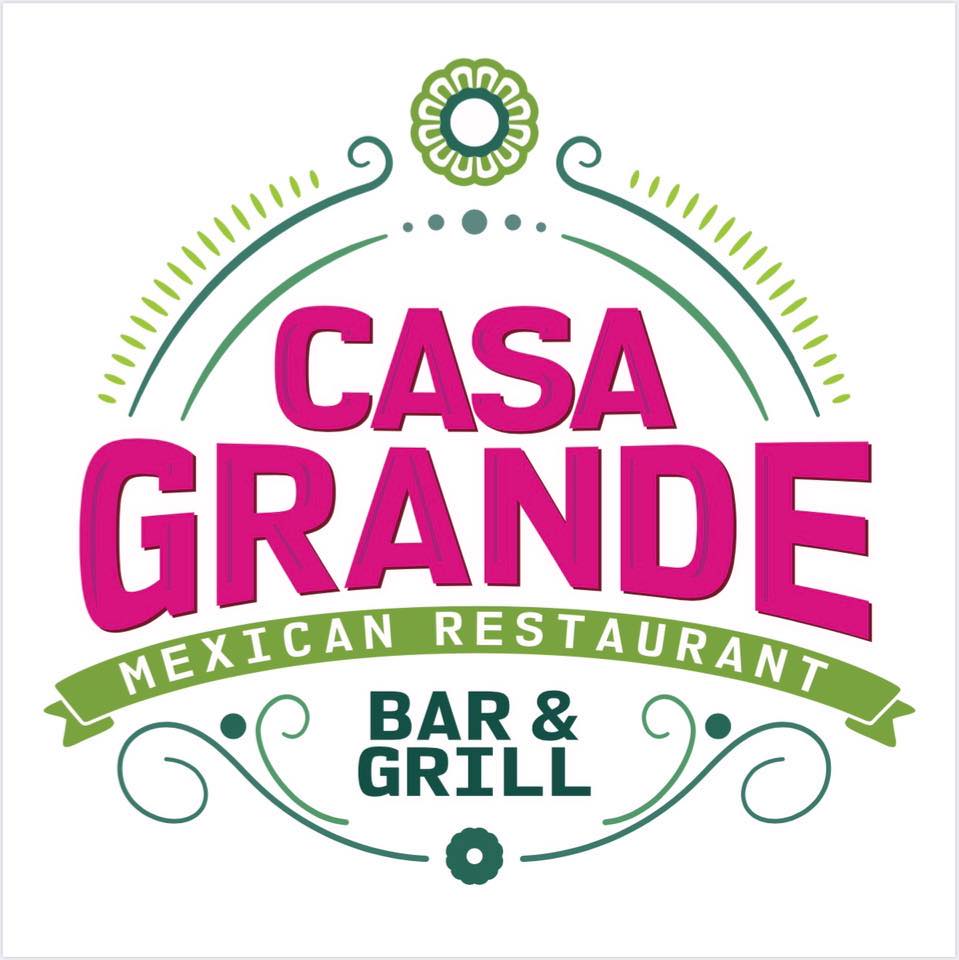 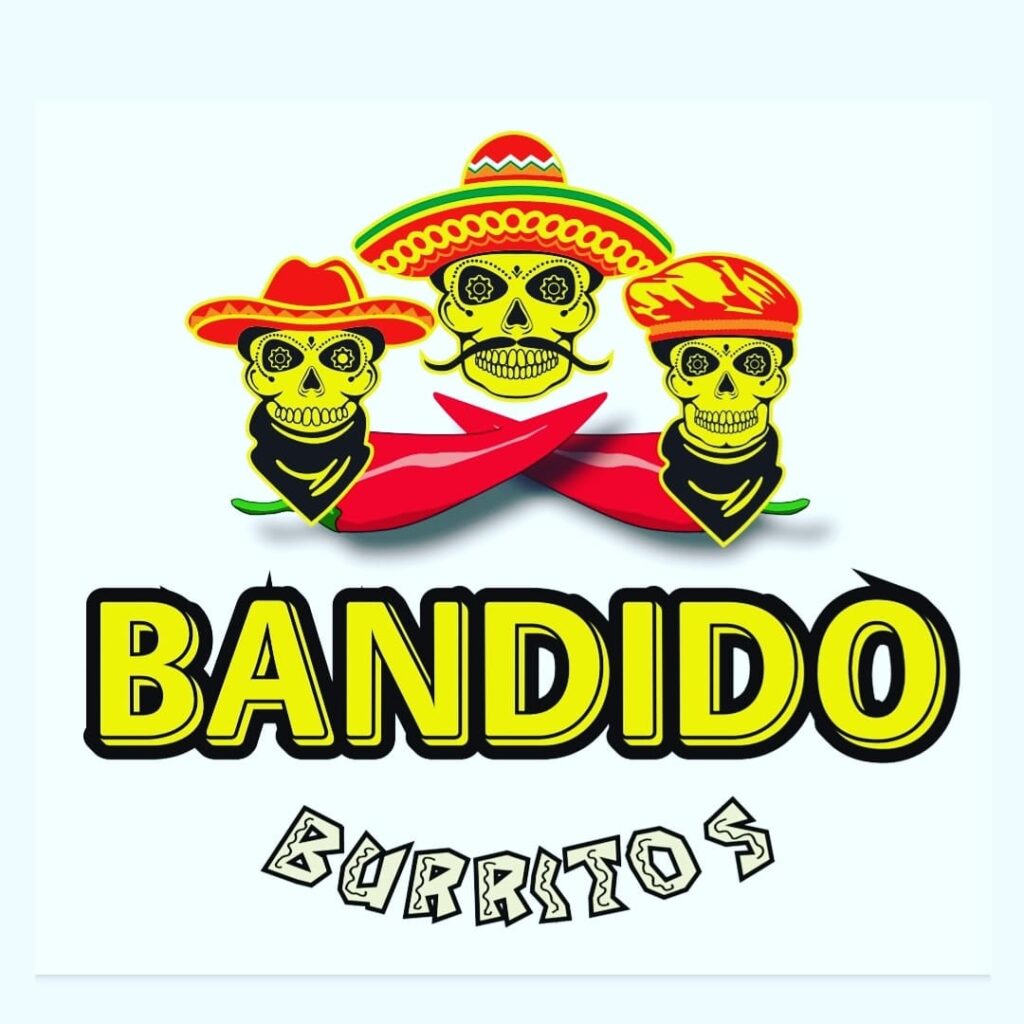 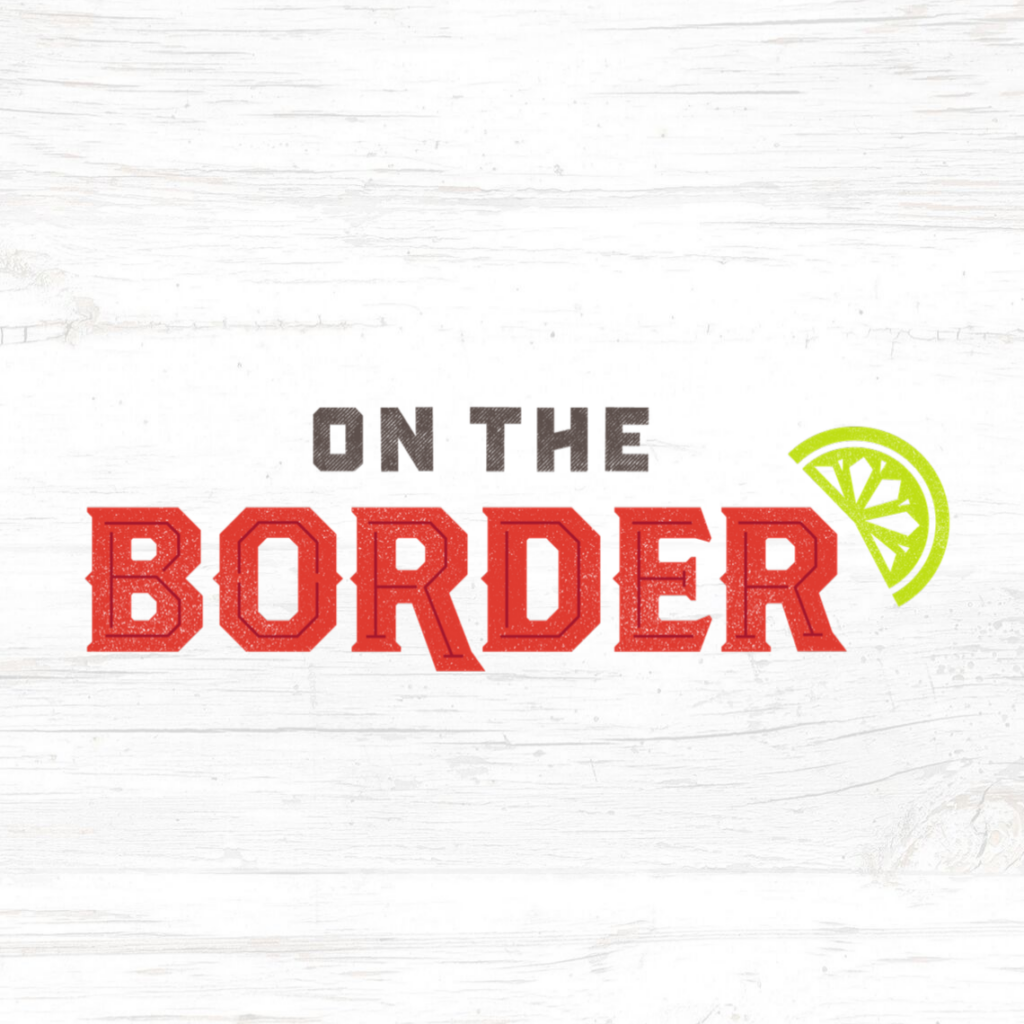 On The Border Mexican Grill & Cantina 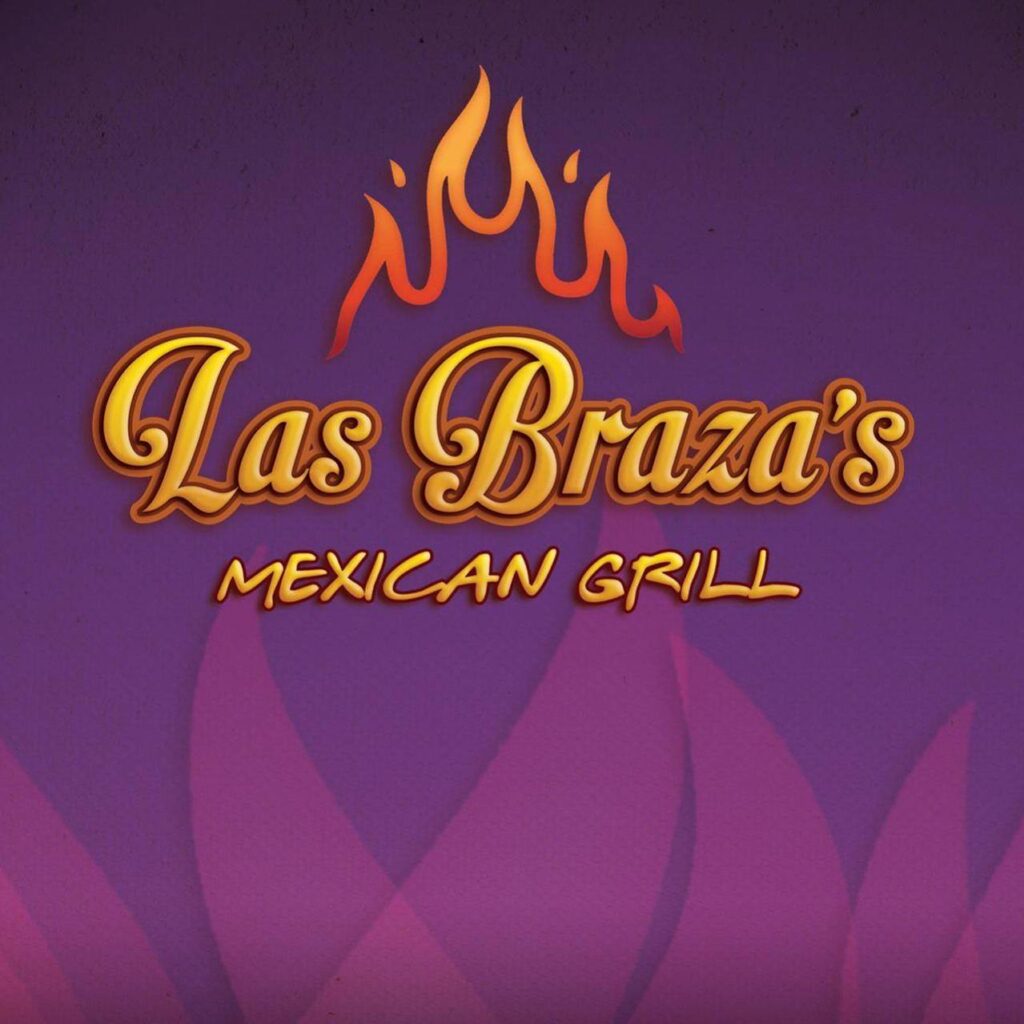 Leave a comment if you know of any others!

# Bars# Holiday# Restaurant Deals# Things to do
Share with friends and family!

Bars that do Trivia, Karaoke, and Bingo

Places to Get Donuts in Tallahassee